You Want Jam On It? 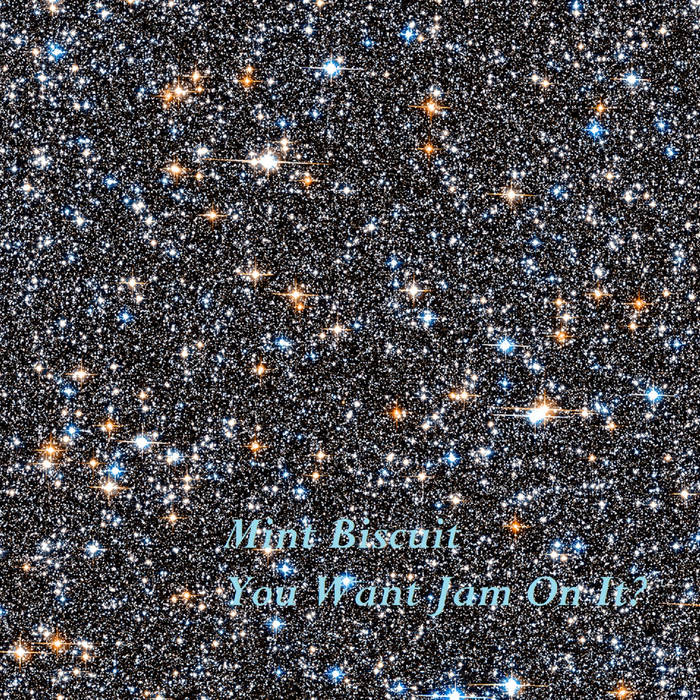 Living in West Cumbria, you sometimes hear the term "jam eater" bandied around as an insult. It particularly applies to natives of Whitehaven and Workington, former mining towns. But what does it mean?

The FT has this to say:

“Legend has it that one town’s miners had jam on their sandwiches and the other did not, but no one agrees on which town it was or whether they did it because they were snobs or peasants.”

“When we worked in the pits, it was very warm. You couldn’t take much down there apart from bread and jam. Ventilation in the Whitehaven mines improved and because it was a bit cooler, we could take sandwiches with corned beef, Spam and other kinds of meat down there. When the mine at Clifton closed, some of the Workington lot came through to the Haig Pit and they were still eating jam sandwiches, when we had sandwiches with meat in them!”

I am glad to have avoided a lifetime working down a pit, whether back home in South Wales or here in Cumbria. Proposals to open a brand new coal mine in the area are thankfully on the verge of being rejected by the Government for climate change reasons.

Meanwhile, jam nights and jam sessions are all the rage!


Review of You Want Jam On It?
by Hans Werksman of herecomestheflood.com

"Welsh guitarist Richard Thomas has reached the bottom of his stack of unreleased tracks, but that is not a problem because he has written plenty of new ones as well to compile You Want Jam On It?, the fourth full-length album by his one-man project Mint Biscuit. He goes back to the basics with three blues-drenched rockers (Roadcruisin', Bluesy and Ribena Breakfast, before making a sharp right into folk (Acidic) and funky psychedelic rock (Apricot Jam).

Thomas likes to go with the flow, surprising himself with motifs and chord progressions that come out of nowhere but always fit the mood. It requires a lot of courage to go out with just a bunch of guitars - lucky for him he owns quite a few. He allows himself to go Slowly Drifting or limits himself to just a few notes for Warm Sounds. He sounds like he is sitting right in front of the listener, a little anxious perhaps, but he shouldn't worry. This collection of instrumentals doesn't need words, although his dad speaks up right at the end of Jamming In The Key Of Raspberry, saying: "yes, that was good, you just need some catchy lyrics now"".

Review of Rainflower Row
by Rob from The Local Protocols

"Nice effects on the video. I like that guitar too, semi hollow body with Humbuckers, I think. Just really enjoy your instrumentals. They are always interesting and keep me watching! Good job!"