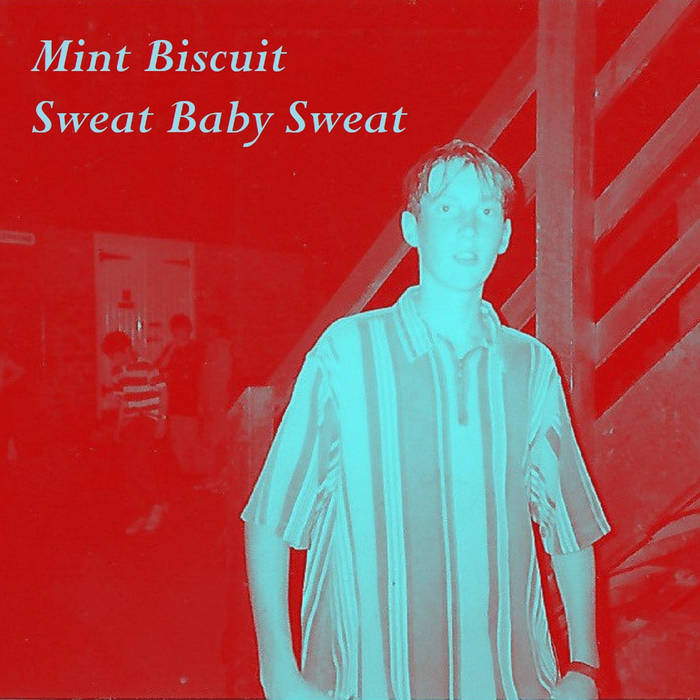 Me as a sixteen year old, sweating away at PGL in Ross-on-Wye, having just spent a happy evening raving!!!

I had just received my GCSE results and they were rather good!

"Guitarist Richard Thomas is in rock mode on Sweat Baby Sweat, the latest release of his one-man project Mint Biscuit. He pushed the sound of his Gretsch through a bunch of amp effects and distortion, going for a raw and punchy vibe that will strike a chord with fans of garage rock and grunge.

Whether he goes for aggressive simplicity in Electromatic Breakdown or delivers a power pop excursion with Froggyhopping, Thomas throws in a couple of notes that don't seem to fit, but in fact they actually spice things up. No Guitar Playing In The Library could be mistaken for a Mike Oldfield demo.

Taking into account it is once again recorded on a shoestring budget, this new collection of instrumentals sounds damn fine and confident. He has found a tone that he is comfortable with, but it also gives him plenty of room to experiment further with this new approach".