Blues For The Red Cow 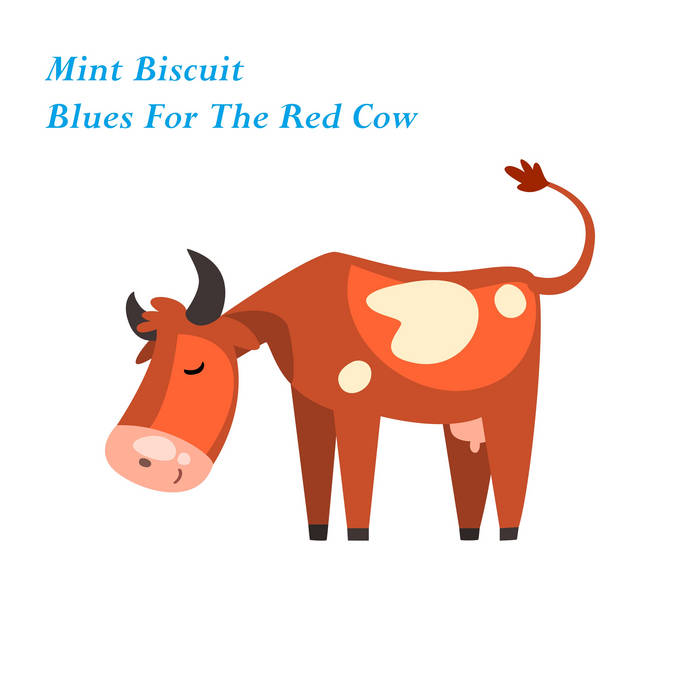 An extended player for the blues rock fans.

The beautiful cover photo, taken by my wife Rachel, was of a sleeping "beach cow" on the Scottish Hebridean Isle of Barra. Unfortunately this had to be changed for the Facebook censors as they thought I was trying to sell animals... Stupid machine people.

Review of Blues For The Red Cow
by Hans Werksman of herecomestheflood.com

"Welsh guitarist Richard Thomas gets low down and dirty on Blues For The Red Cow, the latest collection by his one-man project Mint Biscuit.

The title of the EP is a dead giveaway: basic blues excursions with a sixties vibe celebrating the joy of playing and putting a pair of fuzz pedals (Dunlop Fuzz Face and Stone Deaf Fig Fumb) to good use, with the harsh Mudwanging as the litmus test for the uninitiated. Also: there is a hint of Hendrix's version of All Along the Watchtower in Summer Song.

He gets the listener on the wrong foot (but in a good way) by going mellow in Kicking The Bastard, channeling the sound of Ry Cooder. Bowing out with the joyous Canterbury scene influenced Cellar Steps Thomas wraps up his fifth release of originals this year. That's quite a lot, but he shows no signs of slowing down".